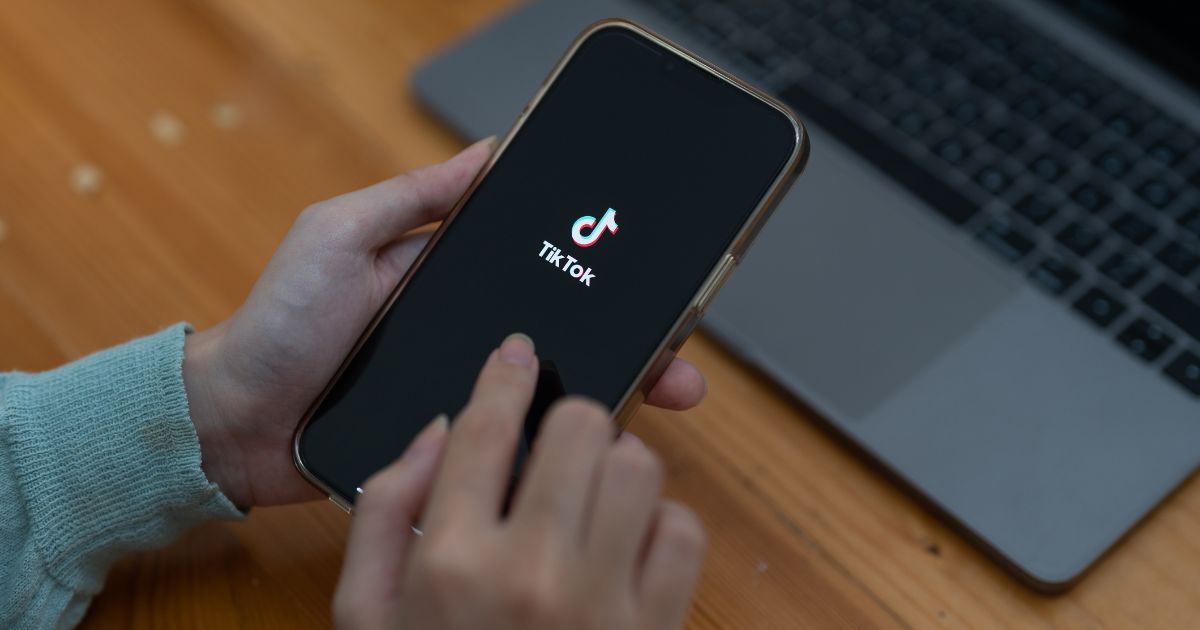 TikTok denies that it was hacked after a hacking group leaked photographs of what they claim to be a TikTok database containing the platform’s source code and user information. In reaction to these claims,, TikTok said its team “found no evidence of a security breach.”

According to Bleeping Computer, hackers released images of TikTok’s possible database to a hacking forum, claiming they had stolen the information from a server used by TikTok. The hackers allege that the server holds over 2 billion records and 790GB of user data, platform statistics, code, and additional information.

“We have confirmed that the data samples in question are all publicly accessible and are not due to any compromise of TikTok systems, networks, or databases,” In a statement to media, TikTok spokesperson Maureen Shanahan said “We do not believe users need to take any proactive actions, and we remain committed to the safety and security of our global community.”

Based on what we can see, it looks like most of the “stolen” data comes from public information taken from the platform. Troy Hunt, a Microsoft regional director and the creator of Have I Been Pwned, described the hackers’ data as “inconclusive” but assumed it was either non-production or test data that had not been stolen.

TikTok and WeChat have been criticized for their ties to China (ByteDance, TikTok’s parent company, is located in China). TikTok has made several efforts to address recent concerns about its users’ data, including housing American data on Oracle’s US-based servers and moving it to the United States to reverse recent reports of TikTok employees in China spying on US users’ information.