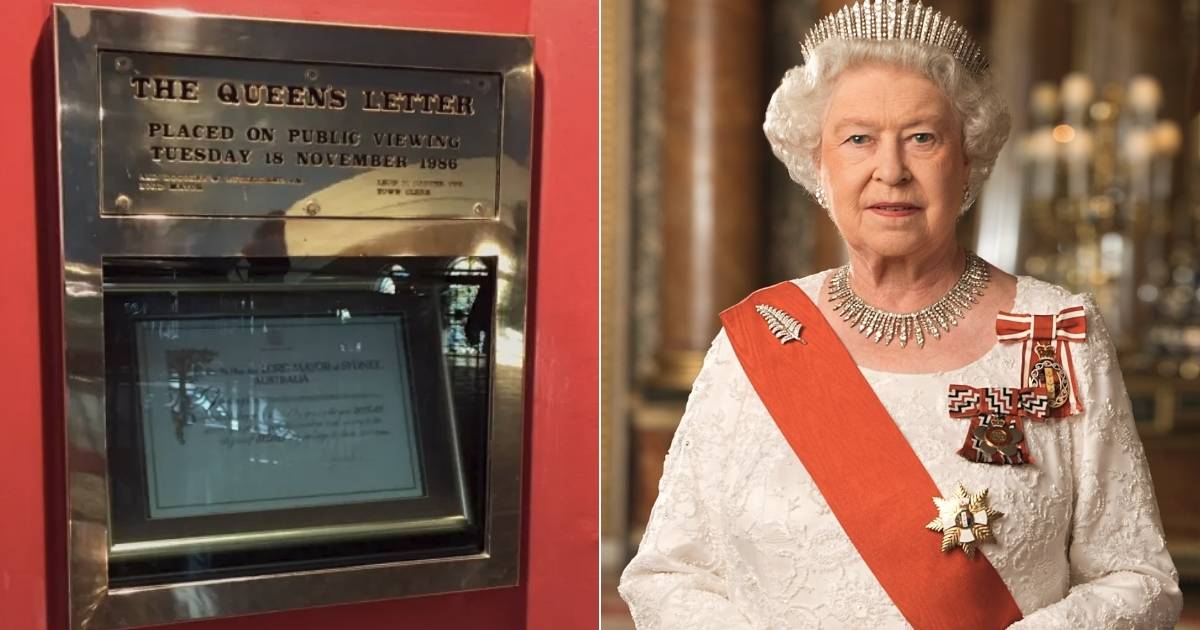 Queen Elizabeth II penned a top-secret letter in 1986 that will remain unsealed until 2085, according to the New York Post. The monarch—who died last Thursday at the age of 96—wrote the letter to celebrate that year’s restoration of Sydney’s Queen Victoria Building. This monument was built in 1898 and honored the Diamond Jubilee of Elizabeth’s great-grandmother Queen Victoria.

Queen Elizabeth II was one of the longest-reigning monarchs in the UK. She was also a beloved figure, celebrated for her many years of service to her country. After her death last week, many tributes were paid to her, including the lighting up of Sydney’s opera house in her honor.

It’s clear that Queen Elizabeth II was a complex and fascinating woman who will be remembered for years to come.

While we won’t know until the letter is finally opened, there are specific instructions for Sydney’s lord mayor that read:

According to 7News Australia, not even the Queen’s personal staff knows what the contents of the letter conceal since the note is hidden inside a glass case in a restricted area located at the top of the Queen Victoria Building.

Following the Queen’s death last Thursday, Sydney’s opera house was lit up to pay tribute to the longest-reigning monarch of the UK. Soon after, King Charles III was proclaimed as the country’s newest head of state.

In 1947, she married Philip Mountbatten (Philip, Prince of Greece and Denmark), with whom she had four children: Charles, Prince of Wales; Anne, Princess Royal; Andrew, Duke of York; and Edward, Earl of Wessex.

From 1952 to 1957, she served as president of the British Youth Council. In 1957, she undertook her first solo overseas tour as princess royal to open the Canadian pavilion at the Montreal World Exhibition.

From 1963 to 1964, she was the honorary president of the Girl Guides Association. In 1975, she became patron of the British Red Cross Society. From 1989 to 1992, she was the supreme governor of the Church of England.