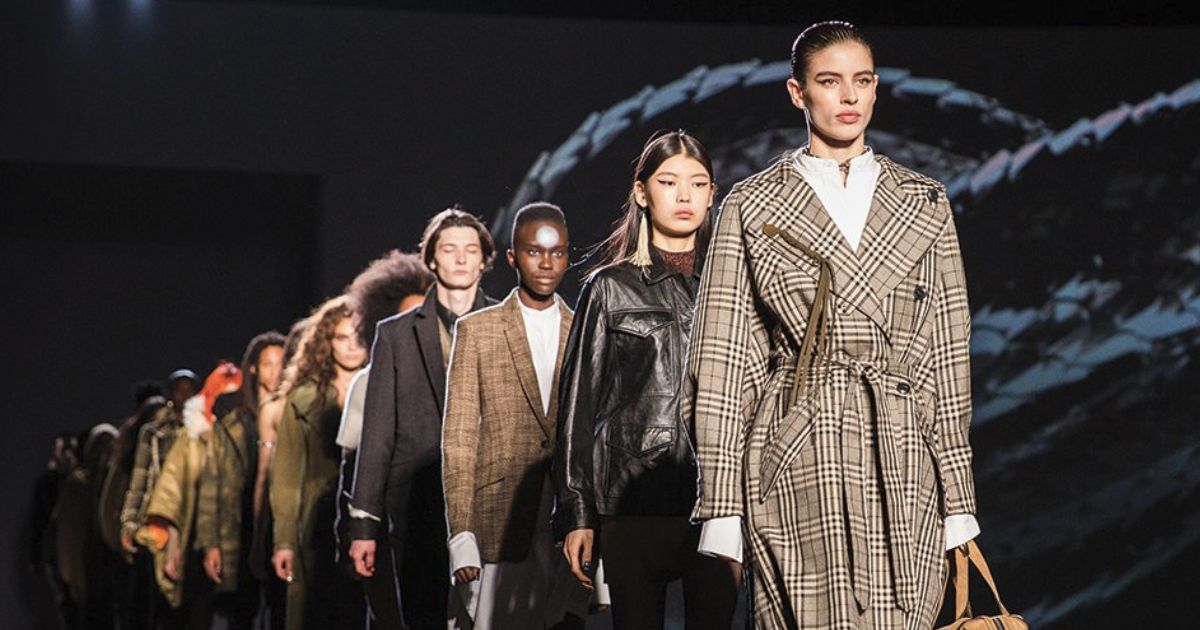 Various designer showcases will be displayed throughout New York City from September 9th to the 14th.

This season, two Italian fashion houses will be in the spotlight.

“Fendi and Marni are coming to New York, which is super exciting. Fendi is doing a special 25th-anniversary show to celebrate their baguette bag, and Marni’s is bringing their spring/summer show… from Milan to New York,” Fashion director Nora Milch said at W Magazine.

Milch said that fewer large luxury American brands are taking part. “They either have kind of moved to and started showing in Paris or they show off calendar. So, it’s created a lot more room for excitement and energy around the younger brands, the younger designers.”

One of the designers taking advantage of this change is Stephanie Crowchild, a First Nations fashion designer from the Tsuu T’ina who will debut at the Rise NYFW show on Friday.

Eagletail Designs, a Crowchild brand, specializes in bespoke jackets constructed from wool blankets from companies such as Hudson’s Bay and Pendleton.

“I like to really replicate the way they wore their clothing back in, you know, like the 1800s to the early 1900s. And I just turn it into my own, like, modern, modern style,” said Crowchild.

Designer Lydia Brown began her brand in 2020 after overcoming alcohol addiction, using the craft as a form of therapy.

Many indigenous people were killed by smallpox-infected blankets in colonial times, according to Crowchild.

“To utilize the blankets in the form that I do today is, you know, very powerful. And just that reminder, you know, that, yeah, that we’re still here.”

Tom Ford will close out the week of shows after having to cancel last season because of COVID.