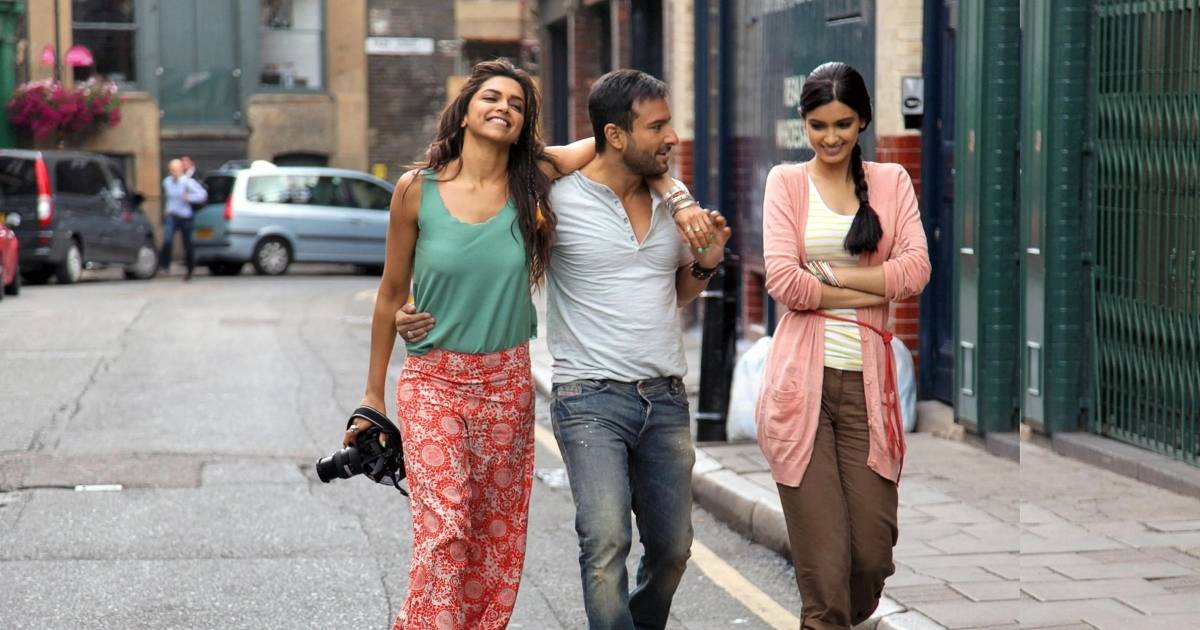 There are two ways to view Cocktail, the latest Bollywood film that everyone talks about. The first is to regard it as a work of fiction, whether good or bad. The second option is to inquire into what this movie intends to convey.

The film’s message isn’t optimistic, and its consequences are pretty dire. Diane’s character appears for a hoax wedding in London and is fooled by her spouse in the movie. She then moves in with Deepika, a woman she meets in a shop toilet until she can rebuild her life.

Diane is the perfect example of a good Indian woman. She cooks, cleans, prays regularly, doesn’t drink alcohol or dress provocatively, and is always demure and well-behaved. Deepika, on the other hand, is very independent. She works as a photographer and pays her way; she’s also fiercely loyal to her new friend Diane and her lover Saif – who also happens to live with them.

Of course, Deepika has a boyfriend, drinks, dresses “provocatively” (by Indian standards), and isn’t religious or domestic, so she’s got to be the vamp. Saif falls for Diane gradually, and they get together behind Deepika’s back. Deepika realises she’s in love with Saif and begins wearing salwar kameezes, cooking, cleaning, and praying to win his favour. So after playing games with Deepika, he settles down with Diane.

Subliminally, what are we telling young desi girls? You cannot have it both ways – you’re either the good girl or the loose girl. You have to pick one. And not only that, but no objective morality is involved in this choice (loyalty, responsibility, etc.) All that observance of tradition and maintaining a good-girl appearance matter. For example, how does it make a difference if you’re mooching off your friend and stealing her man as long as you can keep up appearances and say your prayers?

I take issue with this film because it doesn’t make a clear moral stance on any issues. It’s one thing not to say whether an action is good or bad. Still, the movie goes further by suggesting that it’s acceptable for guys to do certain things (like drink or have premarital sex), but if a woman does those same things, she’s immoral, and society needs to punish her in some way. This is a perfect example of a double standard.

I’m sick of female characters being limited to one of two types. Why can’t Deepika expose her midriff and yet be a perfect housewife? Diane doesn’t need to drink alcohol or sleep around if she has a partner. And even though they both consume alcohol and sleep with others, Saif should proudly take Deepika to meet his mother.

Why do we have to wait until we’re old to overcome this pretentious either-or or hypocrisy?